Disney has announced that it is closing some of its attractions!

Disney has announced that it is closing some of its attractions!

Disney Quest is set to close in 2016 in order to make way for the  new NBA Experience!

Disney have announced it will close DisneyQuest at Downtown Disney in 2016.

DisneyQuest will close to make room for the new NBA Experience at Walt Disney Resort. The NBA attraction will be part of the new Disney Springs.... 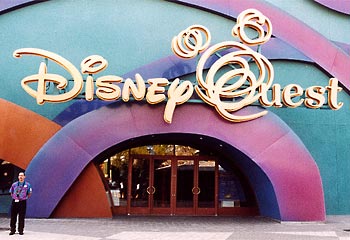 Walt Disney has also confirmed the closure of yet another attraction at Disney's Hollywood Studios, but this one played a role in creating several of Disney's animated classics.

The Magic of Disney Animation, once home to the studio that created films like "Mulan," "Lilo and Stitch" and "Brother Bear," and contributed animation to other Disney animated features, will close for good Sunday, July 12, a Disney spokeswoman confirmed Monday. 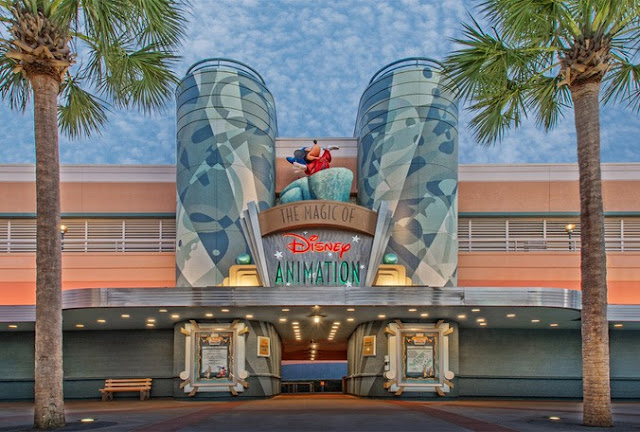